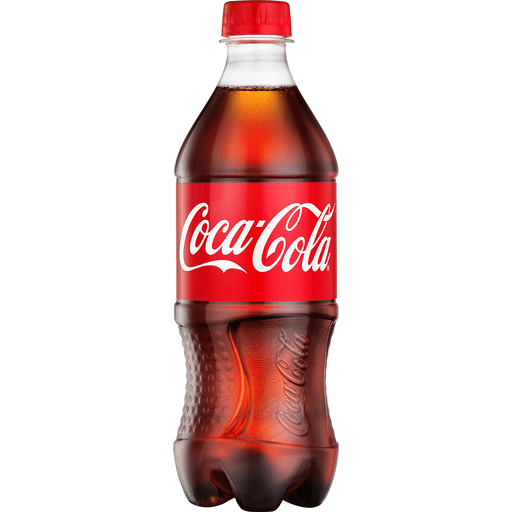 Coca-Cola is the most popular and biggest-selling soft drink in history, as well as the best-known brand in the world Created in 1886 in Atlanta, Georgia, by Dr. John S. Pemberton, Coca-Cola was first offered as a fountain beverage at Jacob's Pharmacy by mixing Coca-Cola syrup with carbonated water Bring home the refreshing taste of Coca-Cola Perfect size for drinking with meals, on the go, or any time For crisp, cold taste, serve chilled at 37 degrees